Aston have just published a press release for Team Brophy! Be sure to check it out at the link below. Hopefully will encourage a few more donations towards this great cause. 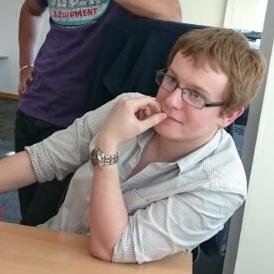